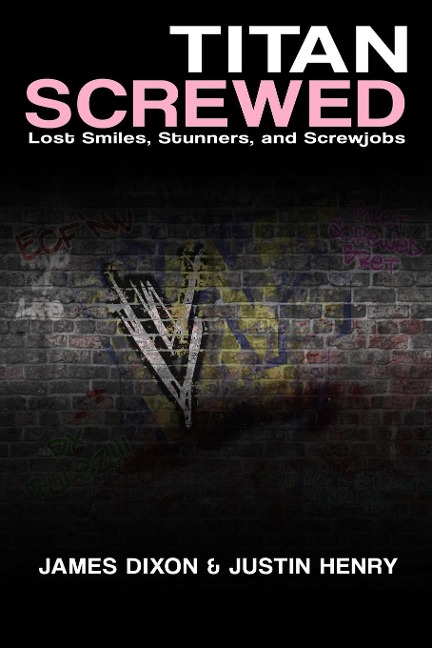 James Dixon pairs up with Justin Henry in compiling the third book of the Titan series: Titan Screwed

Titan Screwed provides a look at the WWF from January 1997 through WrestleMania XIV, covering every major element of the WWF's evolution into the Attitude Era.

Stories detailed include the rise of Stone Cold Steve Austin, Shawn Michaels losing his smile, the heel turn of Bret Hart, WWF vs. ECW with Jerry Lawler pulling the strings, the death of Brian Pillman, Austin vs. Tyson, the seedy story elements that overtook WWF programming, the birth of the nefarious Mr. McMahon, and of course, Montreal: the build-up, the secret plotting, the match, the moment, and the aftermath in all of its incredible details.