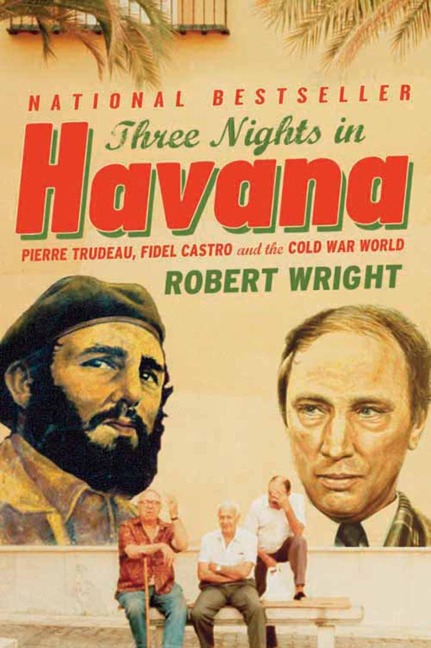 On January 26, 1976, Prime Minister Pierre Trudeau became the first leader of a NATO country to visit Cuba since the crippling 1960 American economic embargo. Accompanied by his wife, Margaret, and baby Michel, Trudeau was greeted in Havana by 250,000 cheering Cubans and a 30-foot poster of himself. "Long live Prime Minister Fidel Castro!" Trudeau would famously shout at the love-in.

In this fascinating portrait of an unusual relationship between two enigmatic world leaders, author and historian Robert Wright brings to life three days of Canadian politics played out on the international stage. In a revealing look at both leaders' personalities and political ideologies, Wright shows how these two towering figures-despite their official positions as allies of rival empires-determinedly refused to exist merely as handmaidens to the United States and forged a long-lasting relationship.