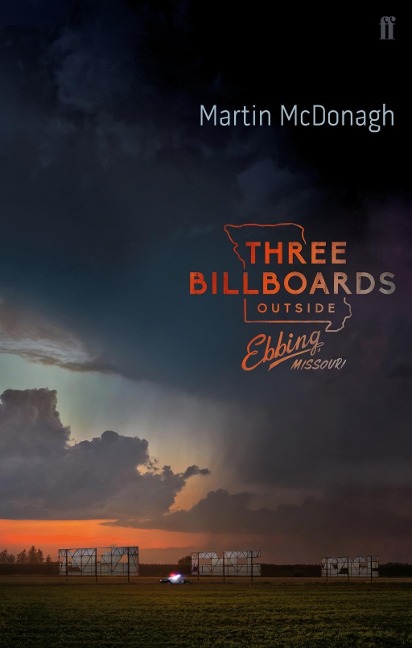 After months pass without a culprit in her daughter's murder case, Mildred Hayes pays for three signs challenging the authority of William Willoughby, the town's revered chief of police. When his second-in-command, Officer Dixon, a mother's boy with a penchant for violence, gets involved, the battle between Mildred and Ebbing's law enforcement threatens to engulf the town.

Three Billboards Outside Ebbing, Missouri is a darkly comedic drama from Martin McDonagh.

What Are You Going Through