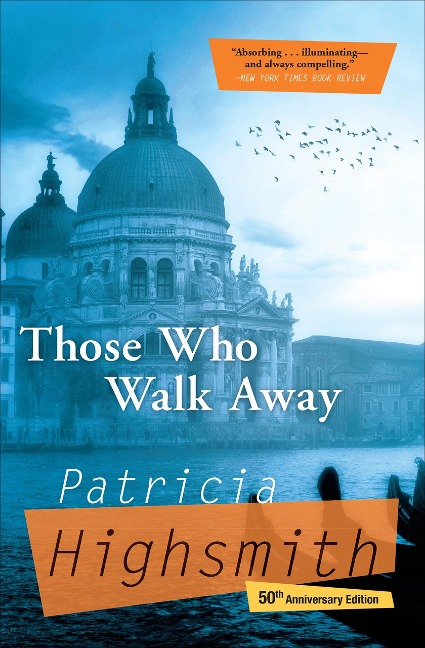 Those Who Walk Away

Ray Garrett, a wealthy young American living in Europe, is grieving over the death of his wife Peggy. Ray is at a loss for why she would take her own life, but Peggy's father Ed Coleman, a painter, has no such uncertainty-he blames Ray completely. Late one night in Rome, Coleman shoots Ray at point-blank range. He thinks he's had his revenge, but Ray survives and follows Coleman and his wealthy girlfriend to Venice.

In Venice, it happens again: Coleman attacks his loathed son-in-law, dumping him into the cold waters of the laguna. Ray survives thanks to the help of a boatman, and this time he goes into hiding, living in a privately rented room under a fake name. So begins an eerie game of cat-and-mouse. Coleman wants vengeance, Ray wants a clear conscience, and the police want to solve the mystery of what happened to the missing American.

As Ray and Coleman stalk each other through the narrow streets and canals, the hotels and bars of the beguiling city, Those Who Walk Away simmers with violence and unease. Originally published in 1967, this is vintage Highsmith.
E-Book 09/2018

Patricia Highsmith (1921-1995) was the author of more than twenty novels, including Strangers on a Train, The Price of Salt, and The Talented Mr. Ripley, as well as numerous short stories.