One Family's Story. A Memoir, a History, a Warning

During the war, Géraldine Schwarz's grandparents were neither heroes nor villains - they just followed the current. Afterwards they wanted to forget, to bury it all under the wreckage of the Third Reich.

But decades later, delving through the basement of their apartment building, Géraldine discovers that her grandfather Karl profited from the forced 'Aryanisation' of Jewish businesses - and so she is compelled to investigate her ancestors' past. On her mother's side, she delves into the role of her French grandfather, a policeman during the Vichy regime. How guilty were they?

Combining generations of family stories with the history of Europe's post-war reckoning, Géraldine asks: how did Germans transform their collective guilt into democratic responsibility? And, given rising populism in Europe today, how can we ensure we learn from history?

Géraldine Schwarz is a German-French journalist, author and documentary filmmaker based in Berlin. Those Who Forget, an account of her family's complicity with fascism, is her first book. It has been translated into eight languages and won the European Book Prize 2018, the Winfried Preis and the Nord-Sud Prize. 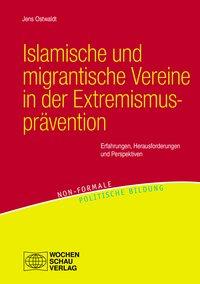 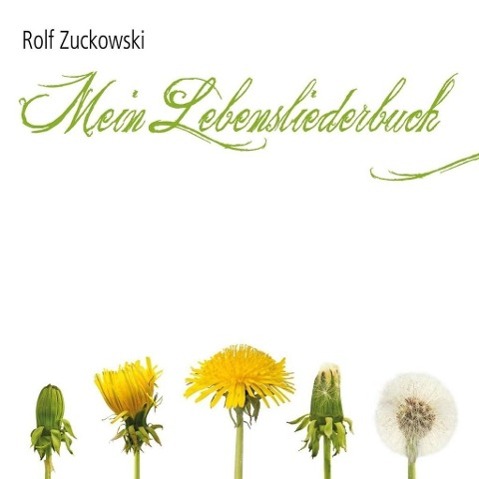 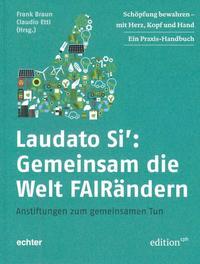 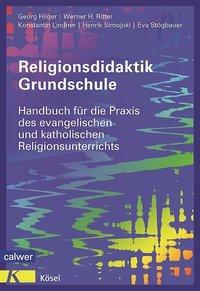 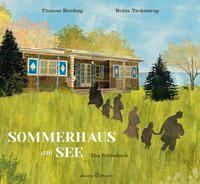