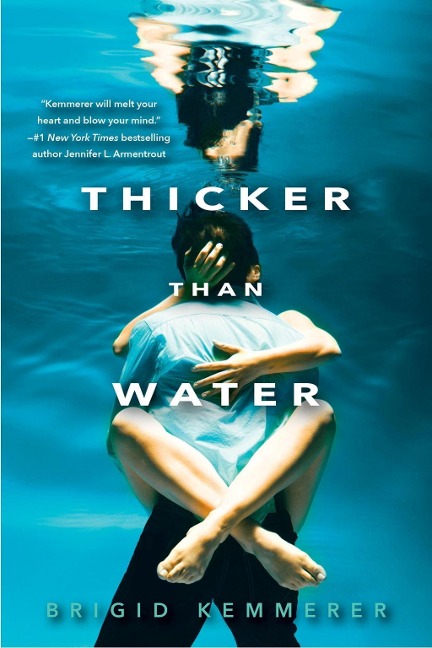 A teenager is accused of his own mother's murder in the New York Times bestselling author's YA paranormal thriller: "an engrossing page-turner" (Kirkus).

Thomas Bellweather hasn't been in town for long. Just long enough for his newlywed mother to be murdered, and for his new stepdad's cop colleagues to decide Thomas is the primary suspect. Not that there's any evidence. But before Thomas got to the small town of Garrett Mills, there had just been one other murder in twenty years.

The only person who believes him is Charlotte Rooker, little sister to three cops and, with her soft hands and sweet curves, straight-up dangerous to Thomas. Her friend was the other murder victim. And she's ready to stop at nothing to find out what happened. But the the answers she's after could get them both killed-and reveal a truth Thomas would die to keep hidden.