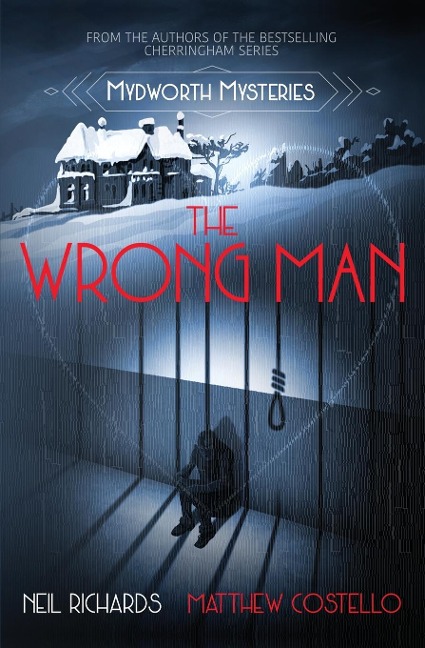 SUSSEX, ENGLAND, 1929.
Mydworth is a sleepy English market town just 50 miles from London. But even in this idyllic spot, crime is never far away...
Luckily the young and adventurous Sir Harry Mortimer has returned to Mydworth from his diplomatic posting in Cairo, with his unconventional American wife, Kat. And between them they are a match for anything - even murder.
THE WRONG MAN
When young Ben Carmody is found murdered in an alleyway one snowy night in Mydworth, all the evidence points to his best pal, Oliver. And though Oliver swears he is innocent, judge and jury are quick to convict the young man. But at the eleventh hour, Harry and Kat become involved, and aren't convinced.
With just days left before Oliver is to hang for the crime, they investigate. With the clock ticking can they find the real culprit in time ... to save a life?