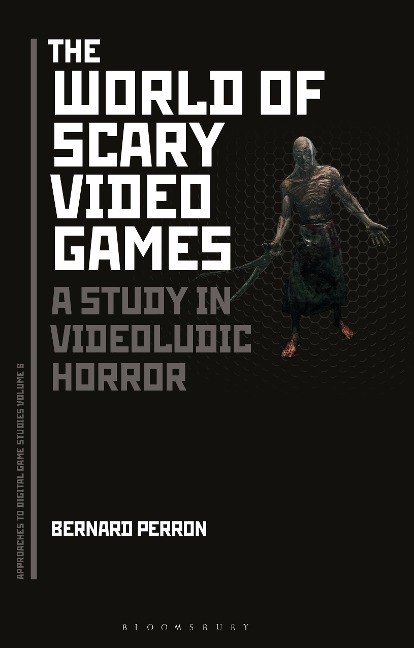 A Study in Videoludic Horror

As for film and literature, the horror genre has been very popular in the video game. The World of Scary Video Games provides a comprehensive overview of the videoludic horror, dealing with the games labelled as "survival horror" as well as the mainstream and independent works associated with the genre. It examines the ways in which video games have elicited horror, terror and fear since Haunted House (1981). Bernard Perron combines an historical account with a theoretical approach in order to offer a broad history of the genre, outline its formal singularities and explore its principal issues. It studies the most important games and game series, from Haunted House (1981) to Alone in the Dark (1992- ), Resident Evil (1996-present), Silent Hill (1999-present), Fatal Frame (2001-present), Dead Space (2008-2013), Amnesia: the Dark Descent (2010), and The Evil Within (2014). Accessibly written, The World of Scary Video Games helps the reader to trace the history of an important genre of the video game.

Bernard Perron is Full Professor of Cinema and Video Game at the University of Montreal, Canada. He has written Silent Hill: The Terror Engine (2012) in the Landmark Video Games book series he is co-editing. He has edited Horror Video Games: Essays on the Fusion of Fear and Play (2009). Among others, he has also co-edited The Video Game Theory Reader I (2003), The Routledge Companion to Video Games Studies (2014), and Video Games and the Mind: Essays on Cognition, Affect and Emotions (2016).

Part I: The Genre

Chapter One
The Horror: Falling into the Arena of Video Game Genres
Crossing Paths with a "Monstrous" Concept
The Need to Use a New Combo
Finding Some Directions

Chapter Two
"You have once again entered the world of survival horror. Good luck!"
Loading Screen...
A Species of Their Own
A Cross-Media Genre
The (Survival) Horror Genre

Chapter Three
Something to Fear: From the Fictional to the Videoludic
Gut Reactions
The Answer Is Fear
Fear-Motivated Actions

Chapter Five
Thinking about the History of the Videoludic Horror Genre, Part I: From Teleology to the Initial Cluster
Teleology, This Monster (Before 1981)
The Scattered Generic Cluster (1981-1991)

Chapter Six
Thinking about the History of the Videoludic Horror Genre, Part II: Crystallization and Bipolarity
The Crystallization of the Survival Horror (1992-2005)
The Antipodal Clusters: Fight or Flight (2006-2016)
Scary Virtual Reality (2017 and the future...) 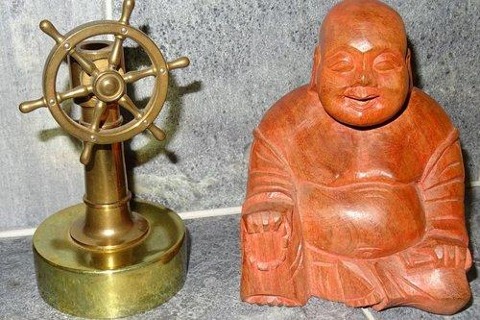