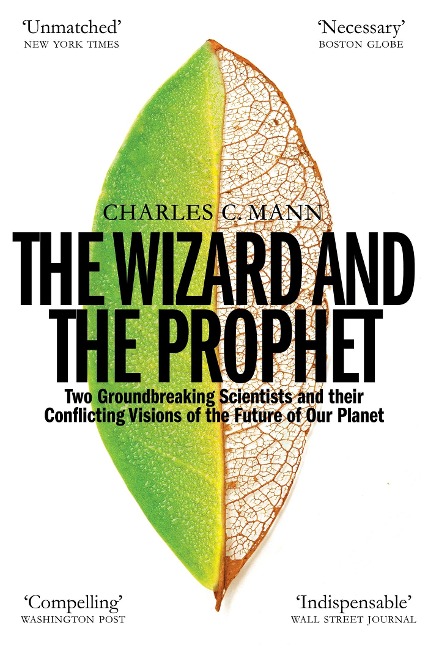 The Wizard and the Prophet

Science and the Future of Our Planet

'As the world, besieged by ever more titanic storms and wildfires, threatens to explode into a terrifying new normal, books like this . . . are more necessary than ever.' Boston Globe

In forty years, the population of the Earth will reach ten billion. Can our world support so many people? What kind of world will it be? In this important book, Charles C. Mann illuminates the four great challenges we face - food, water, energy, climate change - through an exploration of the crucial work and wide-ranging influence of two twentieth-century scientists: Norman Borlaug and William Vogt.

Vogt (the Prophet) was the intellectual forefather of the environmental movement, and believed that in our using more than the planet has to give, our prosperity will bring us to ruin. Borlaug's research in the 1950s led to the development of modern high-yield crops that have saved millions from starvation. The Wizard of Mann's title, he believed that science will continue to rise to the challenges we face.

Mann tells the stories of these scientists and their crucial influence on today's debates as his story ranges from Mexico to India, across continents and oceans, and from the past and the present to the future.

'Does the earth's finite carrying capacity mean economic growth has to stop? That momentous question is the subject of Charles Mann's brilliant book The Wizard and the Prophet.' Wall Street Journal

Charles C. Mann, a correspondent for The Atlantic, Science and Wired, has written for Fortune, the New York Times, Vanity Fair and the Washington Post, as well as for HBO and Law & Order. A three-time US National Magazine Award finalist, he is also the author of 1491: New Revelations of the Americas before Columbus, which won the US National Academies Communication Award for the best book of the year, and both that book and its sequel, 1493: Uncovering the New World Columbus Created, were New York Times bestsellers. He lives in Amherst, Massachusetts.

Music by the Numbers: From Pythagoras to Schoen...

The Invention of Science

Galileo: Watcher of the Skies

Who Can You Trust?

From Counterculture to Cyberculture

At the Same Time

Against Interpretation and Other Essays

A Reader's Companion to Infinite Jest

Reasons She Goes to the Woods 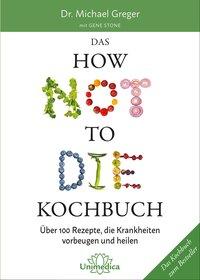 Das HOW NOT TO DIE Kochbuch

The Best of Me

A Work in Progress

Visiting Mrs. Nabokov: And Other Excursions

Hope in the Dark