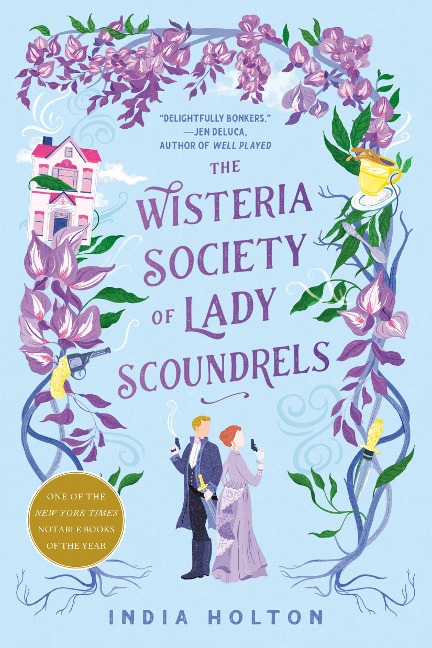 The Wisteria Society of Lady Scoundrels

A prim and proper lady thief must save her aunt from a crazed pirate and his dangerously charming henchman in this fantastical historical romance.

Cecilia Bassingwaite is the ideal Victorian lady. She's also a thief. Like the other members of the Wisteria Society crime sorority, she flies around England drinking tea, blackmailing friends, and acquiring treasure by interesting means. Sure, she has a dark and traumatic past and an overbearing aunt, but all things considered, it's a pleasant existence. Until the men show up.

Ned Lightbourne is a sometimes assassin who is smitten with Cecilia from the moment they meet. Unfortunately, that happens to be while he's under direct orders to kill her. His employer, Captain Morvath, who possesses a gothic abbey bristling with cannons and an unbridled hate for the world, intends to rid England of all its presumptuous women, starting with the Wisteria Society. Ned has plans of his own. But both men have made one grave mistake. Never underestimate a woman.

When Morvath imperils the Wisteria Society, Cecilia is forced to team up with her handsome would-be assassin to save the women who raised her--hopefully proving, once and for all, that she's as much of a scoundrel as the rest of them.

India Holton lives in New Zealand, where she's enjoyed the typical Kiwi lifestyle of wandering around forests, living barefoot on islands, and messing about in boats. Now she lives in a cottage near the sea, writing books about unconventional women and charming rogues, and drinking far too much tea.

The King of Crows 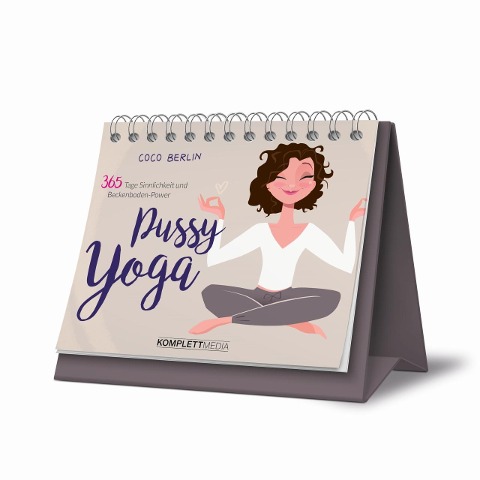 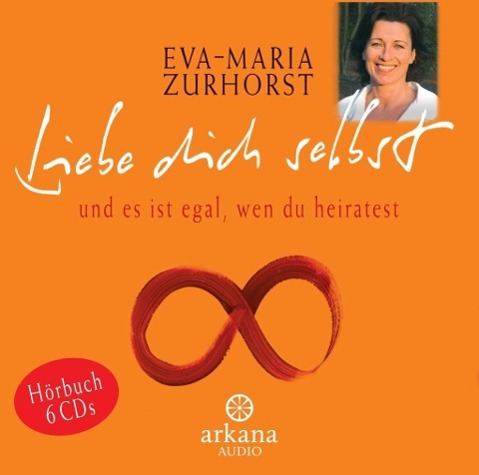 Half a Soul (Regency Faerie Tales, #1)

From the Oven to the Table

Any Way the Wind Blows

An Enchantment of Ravens

It Ends with Us

The New Rules of Marriage