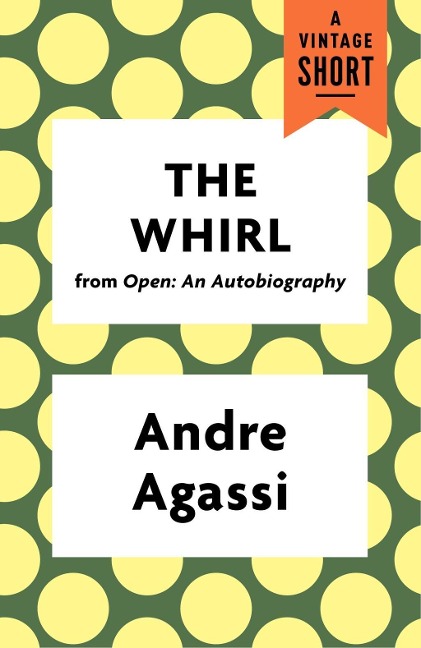 What's heaven to seven-year-old Andre Agassi? To never play tennis again. Yet his father has other plans. Mike Agassi was born in Iran, where Allied soldiers gave him a racket after the war and introduced him to the game. He shaves without soap or cream, boxed in the Olympics, and speaks five languages. The sixth is tennis. And his greatest dream is for his son to become number one in the world. A selection from the acclaimed autobiography Open, this is the tumultuous first confrontation between father and son, between the lines of the court: a searching portrait of Agassi before fame and success.

Andre Agassi played tennis professionally from 1986 to 2006. Often ranked number one, he captured eight Grand Slam singles championships. Founder of the Andre Agassi Foundation for Education, he has raised more than $185 million for the Andre Agassi College Preparatory Academy for underprivileged children in Las Vegas, where he lives with his wife, Stefanie Graf, and their two children.