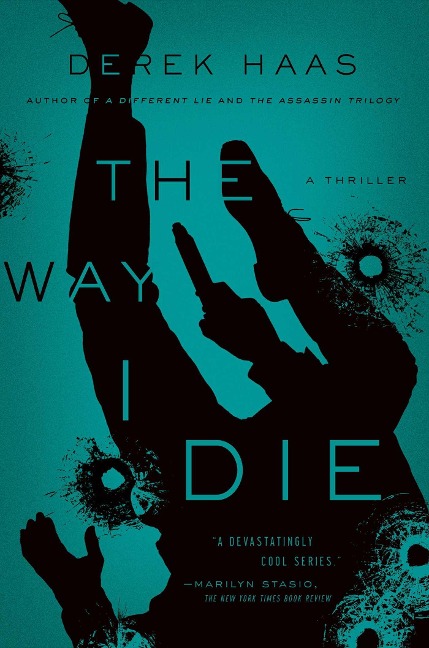 The Way I Die

It is the middle of February on Mackinac Island, a tiny community off the northern Michigan coast.  But Columbus isn't here to enjoy the picturesque surroundings.  Reeling after the death of his wife and relinquishing his son, he lives in isolation-in self-imposed punishment and exile.  Forgotten and alone. Nameless to his neighbors.  But even if he runs and hides, Columbus is never alone for long.

Derek Haas is the author of the novels The Silver Bear and Columbus. Derek co-wrote the screenplays for 3:10 to Yuma, starring Russell Crowe and Christian Bale, and Wanted, starring James McAvoy and Angelina Jolie.  His latest film, The Double, starred Richard Gere and Martin Sheen.  Derek lives in Los Angeles.