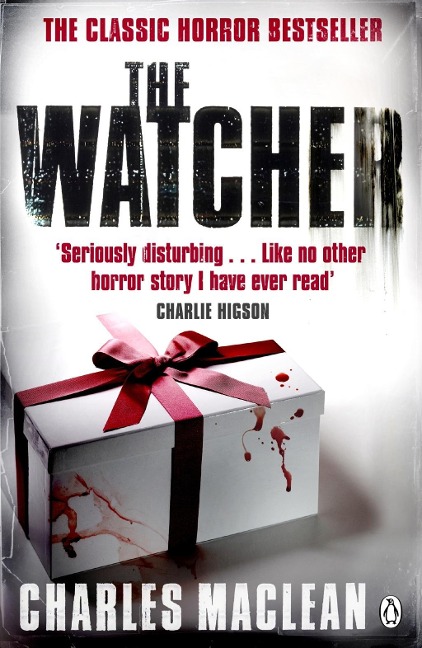 Friday rush-hour. Martin Gregory, laden with packages, just manages to catch the 4.48 train. Tomorrow is his wife's birthday - he has a surprise in store - and he plans to devote the weekend to her and their beloved dogs. But Saturday morning, Martin rises early and does something so horrific, so inexplicable and so out of character his only option is to run . . .

And from this shocking incident the journey begins. With the help of a therapist he can't trust, and friends who no longer trust him, Martin's quest for meaning takes him down shifting realities and twisted corridors of time into the deepest recesses of the human mind. It is a world of menace and obsession from which neither he - nor the reader - can escape, for Martin Gregory is either lost in a dark maze of madness and horror, or frighteningly sane.