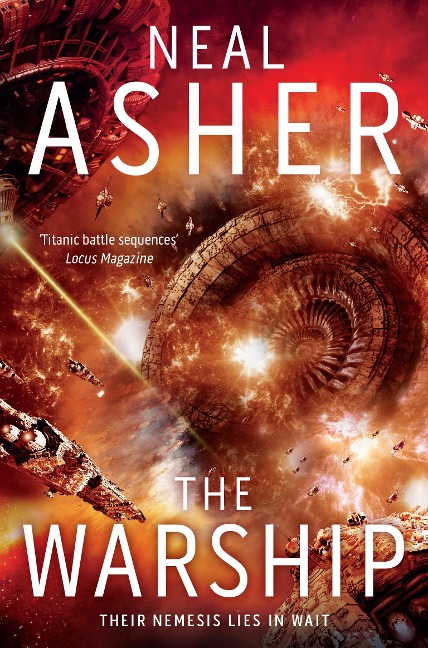 WAR WOULD BE DISASTROUS
BUT CONFLICT MAY BE INEVITABLE

Orlandine destroyed an alien Jain super-soldier - by deploying an actual black hole. Now this is successfully consuming clouds of lethal, space-borne Jain technology. However, Earth Central knows Orlandine was tricked into action, and fears the long-departed Jain are behind it. The prador's ancient king agrees, so humanity and the prador both muster warships. However, can they contain the Jain tech swarms, or will they end up targeting one another?

The Client also schemes - to save the last of her kind, buried on a ship beneath the swarms of Jain tech. But first she must upgrade her vast weapons platform. Her nemesis also waits within the swirling dusts . . . and the Jain have committed genocide before.

'In this riveting sequel to The Soldier, Asher ramps up the pyrotechnics . . . This is Asher at the top of his game'
Publishers Weekly starred review

Neal Asher divides his time between Essex and Crete, mostly at a keyboard and mentally light-years away. His full-length novels are as follows. First is the Agent Cormac series: Gridlinked, The Line of Polity, Brass Man, Polity Agent and Line War. Next comes the Spatterjay series: The Skinner, The Voyage of the Sable Keech and Orbus. Also set in the same world of the Polity are these standalone novels: Hilldiggers, Prador Moon, Shadow of the Scorpion and The Technician. The Transformation trilogy is also based in the Polity: Dark Intelligence, War Factory and Infinity Engine. Set in a dystopian future are: The Departure, Zero Point and Jupiter War, while Cowl takes us across time. The Warship is the second book in the Rise of the Jain series, following The Soldier, and is set in the Polity universe. 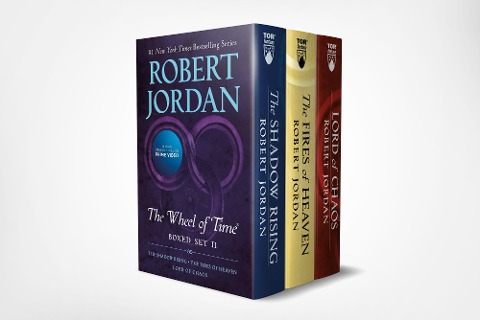 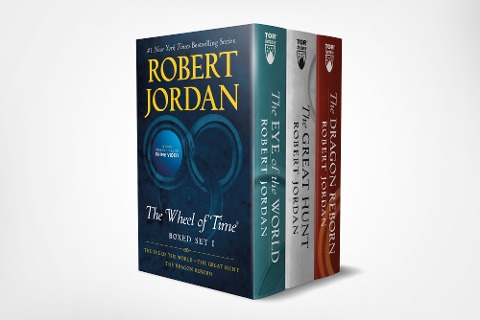