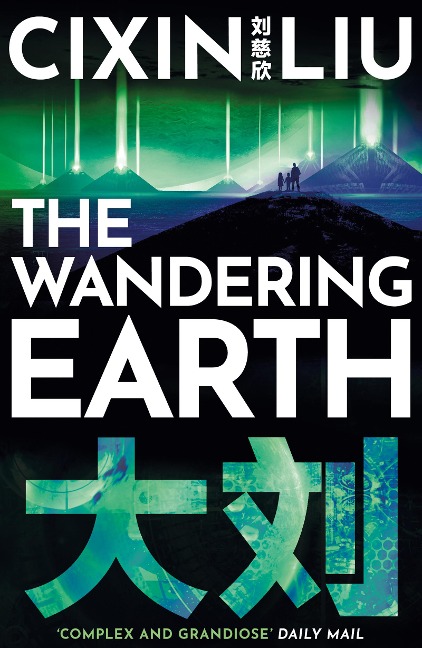 The Sun is dying. Earth will perish too, consumed by the star in its final death throes. But rather than abandon their planet, humanity builds 12,000 mountainous fusion engines to propel the Earth out of orbit and onto a centuries-long voyage to Proxima Centaurai...

Cixin Liu is one of the most important voices in world Science Fiction. A bestseller in China, his novel, The Three-Body Problem, was the first translated work of SF ever to win the Hugo Award.

Here is the first collection of his short fiction: ten stories, including five Chinese Galaxy Award-winners. This collection's title story, The Wandering Earth, is the biggest SF movie ever to come out of China - taking the world's #1 box office ranking in February 2019.

Liu's writing takes the reader to the edge of the universe and the end of time, to meet stranger fates than we could have ever imagined. With a melancholic and keen understanding of human nature, Liu's stories show humanity's attempts to reason, navigate and, above all, survive in a desolate cosmos.

Cixin Liu is China's #1 SF writer and author of The Three-Body Problem - the first ever translated novel to win a Hugo Award. Prior to becoming a writer, Liu worked as an engineer in a power plant in Yangquan.