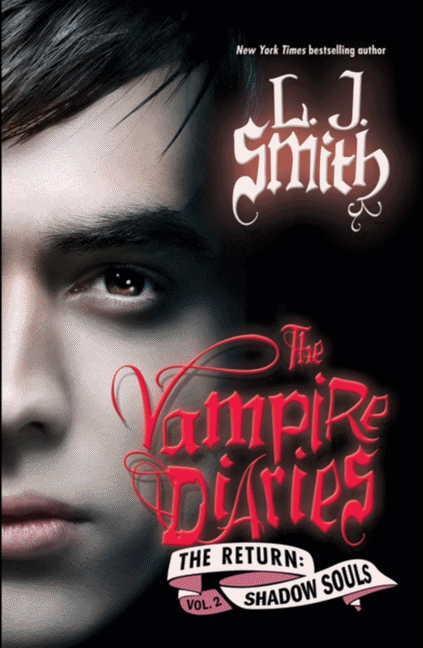 Elena Gilbert is once again at the center of magic and danger beyond her imagining. And this time, Stefan isn't there to help. Stefan is held prisoner in the Dark Dimension—a world where vampires and demons roam free, and where humans are at the command of their supernatural betters. To save the man she loves, Elena is forced to trust her life to his handsome, but deadly brother Damon. Damon has never concealed his love for Elena, and as the tension between them rises, Elena must face a terrible decision: which brother does she really want to be with?

The Return: Shadow Souls is perfect for fans of the hit CW TV show The Vampire Diaries, as well as fans of the original New York Times bestselling series who can't wait to see what happens next with Elena, Stefan, and Damon.

L. J. Smith has written over two dozen books for young adults, including The Vampire Diaries, now a hit TV show. She has also written the bestselling Night World series and The Forbidden Game, as well as the #1 New York Times bestselling Dark Visions. She loves to walk the trails and beaches in Point Reyes, California, daydreaming about her latest book.

The Murder at the Vicarage