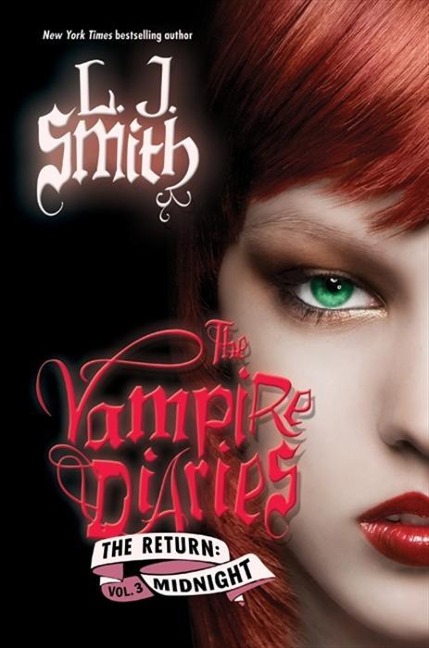 Elena Gilbert is back from the Dark Dimension, having successfully freed her vampire boyfriend Stefan Salvatore from imprisonment. Saving Stefan had an unlikely consequence: his vampire brother Damon Salvatore has become mortal. While the trio reels from this latest twist, they must still deal with the demons that have taken over Elena's hometown, Fell's Church. But the battle will take Elena, Stefan, and Damon to their darkest moments yet...

The Return: Midnight is perfect for fans of the hit CW TV show The Vampire Diaries, as well as fans of the original New York Times bestselling series who can't wait to see what happens next with Elena, Stefan, and Damon.

L. J. Smith has written over two dozen books for young adults, including The Vampire Diaries, now a hit TV show. She has also written the bestselling Night World series and The Forbidden Game, as well as the #1 New York Times bestselling Dark Visions. She loves to walk the trails and beaches in Point Reyes, California, daydreaming about her latest book.