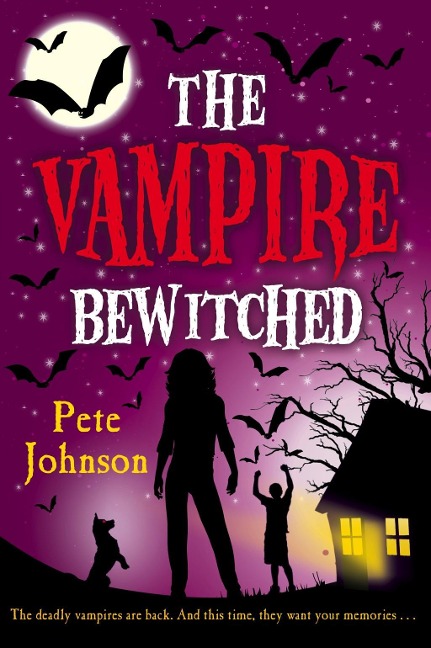 Marcus isn't an ordinary thirteen-year-old. He has an amazing secret: he's a half-vampire, with incredible special powers. And together with his friends Tallulah and Gracie, he hunts and fights a totally evil enemy: the deadly vampires, who are out to destroy all humans and half-vampires.

But something strange has happened to Marcus. He's lost his memory, and can't remember anything about his previous life as a vampire hunter. Tallulah and Gracie are seriously worried. They think his amnesia is very suspicious and sinister - and might have something to do with the weird new horror shop that's just opened up in town . . .