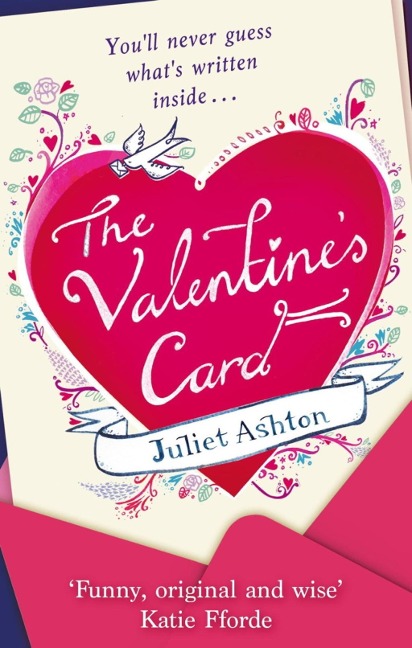 The Valentine's card was meant to be Orla's fairy tale ending, but really, it was only the beginning . . .

Orla adores her actor boyfriend, Sim, who's away filming a sumptuous costume drama. Although the long-distance relationship means that she can eat toast for dinner and watch as much reality TV as she likes, she misses him like crazy.

But Valentine's Day changes everything . . . The same morning Orla learns that Sim has died, she receives a card from him. As Orla travels from Ireland to London, to live and breathe Sim's final moments, can she bring herself to open the Valentine's card and read his final message?