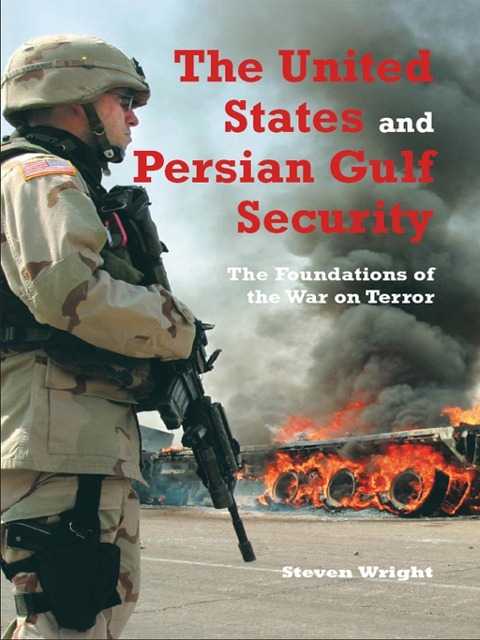 The United States and Persian Gulf Security, The

The Foundations of the War on Terror

The international relations of the Persian Gulf have long been dominated by power politics. Its unrivalled energy resources have historically made this geopolitical arena a vital national security interest for the United States. Historically, Persian Gulf security became synonymous with the maintenance of the political status quo, but with the onset of the War on Terror, US foreign policy has shifted in priority towards combatting the root causes of Islamic extremism. The age-old policy of maintaining stability to ensure a free and secure flow of energy is now recognized as having fuelled Islamic extremism. The new strategic objective for the United States is to see a complete overhaul of the political systems within the region and to develop a culture of political participation to achieve regional security and ensure US homeland security. It is a new agenda wholly in keeping with the messianic Wilsonian values that have long been part of US foreign policy. The purpose of this book is to offer a detailed analysis of US foreign policy towards Iran and Iraq since the onset of the post-Cold War era and to chart its developments and changes right through to the contemporary period of the War on Terror epitomized by the Presidency of George W. Bush. It also provides a detailed examination of US foreign policy towards political Islam to show why and how US strategic interests have so fundamentally changed since the trauma of the 9/11 attacks. Written in a clear and accessible style, the book is sure to prove invaluable for students, policymakers, and the general reader interested in the politics and security of this highly important but volatile region of the Middle East.