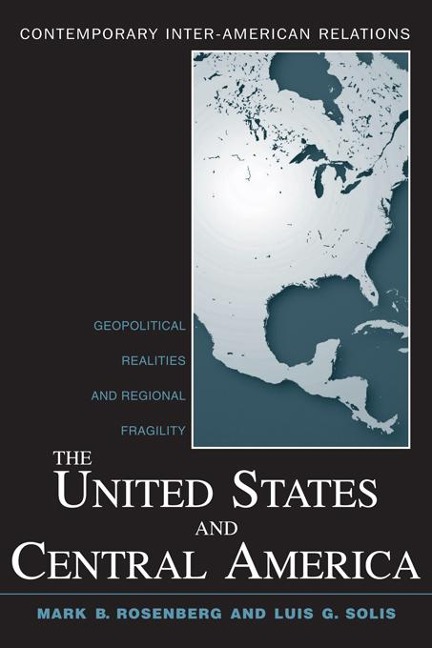 The United States and Central America

This book is a concise overview of the recent history of U.S.-Central American relations. Part of the Contemporary Inter-American Relations series edited by Jorge Dominguez and Rafael Fernandez de Castro, it focuses on the relations between the U.S. and this region since the end of the Cold War. The volume considers economic relations between the two regions, presenting pertinent information on the Central American Free Trade Agreement (CAFTA). It also looks at political issues such as military cooperation, security issues, the drug trade and organized crime, democracy in the region, and migration. Finally, it concludes with an assessment of the direction US-Central American relations are taking at present, moving beyond the black-and-white challenges of Soviet domination in the region to address post-9/11 security concerns.The United States and Central America will be of interest to students and scholars of foreign policy, Latin American politics and politics and international relations in general.

Mark B. Rosenberg is Chancellor of the State University System of Florida and former Director of the Latin American and Caribbean Center at Florida International University.

Luis G. Solís is Professor of History and Political Science at the University of Costa Rica.

Introduction: Central America and the United States in the Post-Cold War 1. Is the Past Prologue to the Future? 2. Love in Times of Neglect: The 1990s 3. Foreign Policy Dilemmas in the Post-Cold War Era: New Challenges, Old Responses? 4. CAFTA: A Case Study in Intermestic Politics 5. Scenarios and Options for the 21st Century: Striving for Relevance in the Global Era