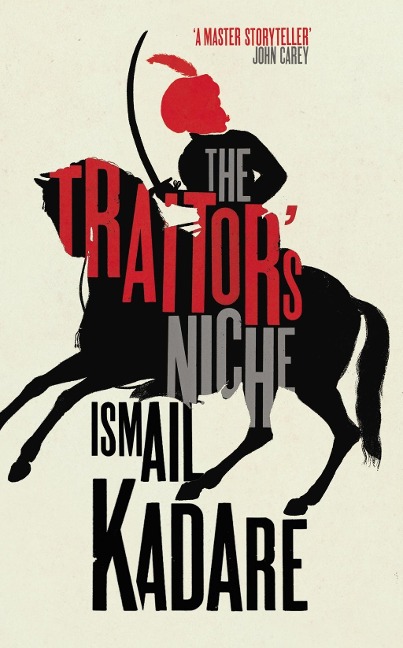 At the heart of the Ottoman Empire, in the main square of Constantinople, a niche is carved into ancient stone. Here, the sultan displays the severed heads of his adversaries. Tundj Hata, the imperial courier, is charged with transporting heads to the capital - a task he relishes and performs with fervour. But as he travels through obscure and impoverished territories, he makes money from illicit side-shows, offering villagers the spectacle of death. The head of the rebellious Albanian governor would fetch a very high price. A surreal tale of rebellion and tyranny from the master of European literature. 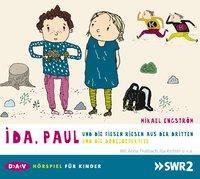 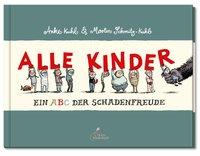 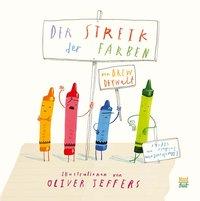 Nirvana - Come as you are

Toward a Spiritual Psychotherapy