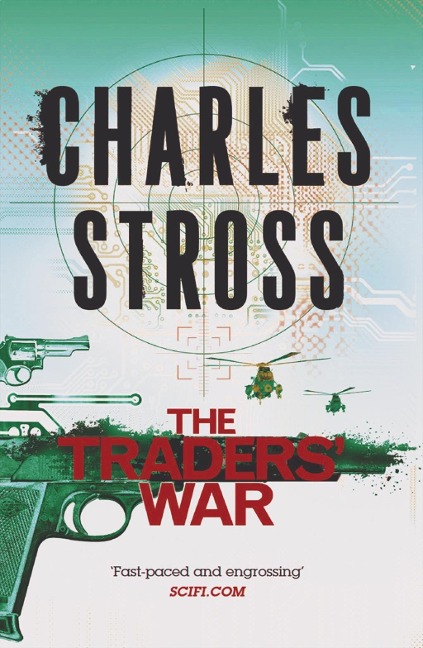 A Merchant Princes Omnibus: The Clan Corporate & The Merchants' War

The Traders' War -- an omnibus edition of the third and fourth novels in Charles Stross's Merchant Princes series.

Miriam was an ambitious business journalist in Boston. Until she was fired-then discovered, to her shock, that her lost family comes from an alternate reality. And although some of them are trying to kill her, she won't stop digging up secrets. Now that she knows she's inherited the family ability to walk between worlds, there's a new culture to explore.

Her alternate home seems located around the Middle Ages, making her world-hopping relatives top dogs when it comes to "importing" guns and other gadgets from modern-day America. Payment flows from their services to U.S. drug rings-after all, world-skipping drug runners make great traffickers. In a land where women are property, she struggles to remain independent. Yet her outsider ways won't be tolerated, and a highly political arranged marriage is being brokered behind her back. If she can stay alive for long enough to protest.

"These books are immense fun."--Locus 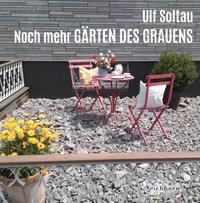 How To Rule An Empire and Get Away With It

Silver in the Wood

Zoey Punches the Future in the Dick

The Man Who Died Twice

History on a Personal Note