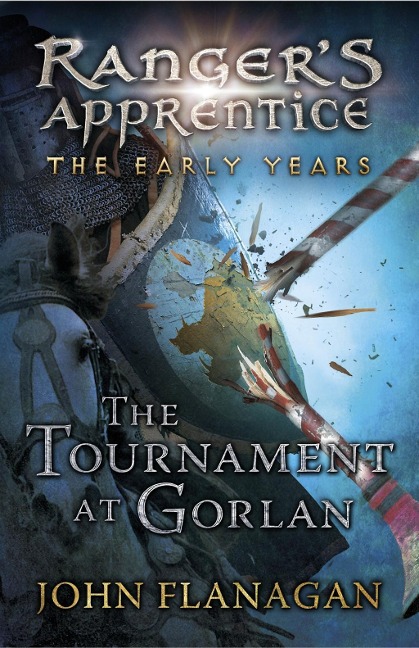 The Tournament at Gorlan (Ranger's Apprentice: The Early Years Book 1)

When Halt and Crowley discover that the ambitious Morgarath has been infiltrating the Rangers in order to corrupt the corps and, ultimately, steal the throne, they seek a royal warrant to stop him before it is too late. Yet when Halt and Crowley arrive in Gorlan, they discover just how close Morgarath's scheme is to taking root.

Prince Duncan has already been taken prisoner and an imposter installed in his place. All the while, Morgarath has been earning trust and admiration from the Council of Barons while he secretly assembles a powerful force of his own. If the young Rangers are to prevent the coup from succeeding, they will need to prove their mettle in battles the like of which neither has ever faced . . .

This origin story brings readers to a time before Will was a Ranger's apprentice, and lays the groundwork for the epic battles that have already captivated fans of the Ranger's Apprentice series around the world.