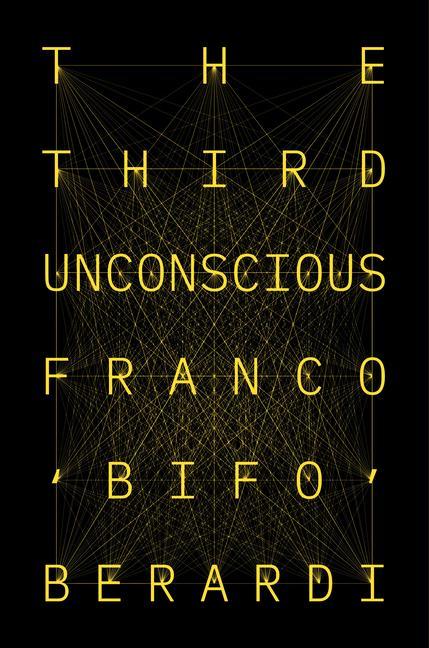 The Unconscious knows no time, it has no before-and-after, it does not have a history of its own. Yet, it does not always remain the same. Different political and economic conditions transform the way in which the Unconscious emerges within the "psychosphere? of society. In the early 20th century, Freud characterized the Unconscious as the dark side of the well-order framework of Progress and Reason. At the end of the past century, Deleuze and Guattari described it as a laboratory: the magmatic force ceaselessly bringing to the fore new possibilities of imagination. Today, at a time of viral pandemics and in the midst of the catastrophic collapse of capitalism, the Unconscious has begun to emerge in yet another form. In this book, Franco 'Bifo' Berardi vividly portraits the form in which the Unconscious will make itself manifest for decades to come, and the challenges that it will pose to our possibilities of political action, poetic imagination, and therapy.