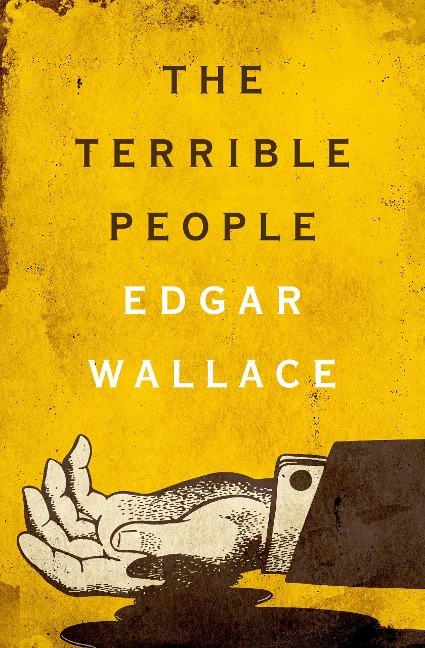 A secret society takes deadly revenge on London law enforcement in this 1926 mystery novel by the pioneering crime author.

Inspector Arnold "Betcher" Long was the only man in London who could bring Clay Shelton to justice. Though the murderer and master forger threatened to get his revenge, his execution by hanging put a definitive end to the case. Or so everyone thought.

When the judge who sentenced Shelton is murdered, Scotland Yard takes notice. And after Shelton's prosecutor and executioner are all killed by a shadowy organization known as "The Terrible People," Betcher knows his turn is coming. But how do you stop a murder conspiracy orchestrated from beyond the grave?
E-Book 01/2022

Edgar Wallace (1875-1932) was one of the most popular and prolific authors of his era. His hundred-odd books, including the groundbreaking Four Just Men series and the African adventures of Commissioner Sanders and Lieutenant Bones, have sold over fifty million copies around the world. He is best remembered today for his thrillers and for the original version of King Kong, which was revised and filmed after his death.