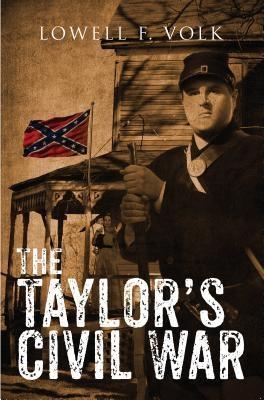 At the start of the Civil War, Jake Taylor joined General Jackson to help the South. After leaving home, outlaws dressed as Union soldiers raided their farm. After the raid, Luke, Jake's oldest son, starts a journey to find his father and the outlaws. The Taylors were a family of farmers in Virginia. They struggled with the hardships of the Civil War, suffering the loss of a life and their family properties. They simply wanted to farm, raise cattle, and live a peaceful existence; however, the war caused unwanted changes. The Civil War brought out not only the family's patriotism but also their need for reprisal after one of the sons is killed by renegades. Once the Civil War was over, the conflict continues as they deal with thievery in the form of the carpetbaggers who prey on the South upon the war's end.