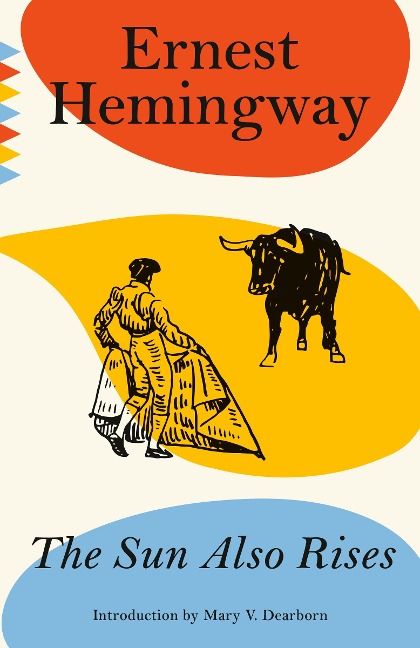 Hemingway's famous first novel tracks the Lost Generation of the 1920s from the nightclubs of Paris to the bullfighting arenas of Spain.

Ernest Hemingway, winner of the Nobel Prize in Literature in 1954, exerted a lasting influence on fiction in English through his economical prose style that conceals more than it reveals. His first novel, published in 1926, is narrated by world-weary journalist Jake Barnes, who is burdened by a wound acquired in World War I and by his utterly hopeless love for the flamboyantly decadent Lady Brett Ashley. The Sun Also Rises is both a tragic love story and a searing group portrait of hapless American expatriates drinking, dancing, and chasing their illusions in postwar Europe.

ERNEST HEMINGWAY (1899-1961) was born in Illinois and began his career as a reporter before enlisting as an ambulance driver at the Italian front in World War I. Hemingway and his first (of four) wives lived in Paris in the 1920s, as part of the "Lost Generation" exapatriate community, before moving to Key West, Florida, and later to Cuba. Though he was known first for short stories, his literary reputation was sealed by his novels, including The Sun Also Rises, A Farewell to Arms, For Whom the Bell Tolls, and The Old Man and the Sea.