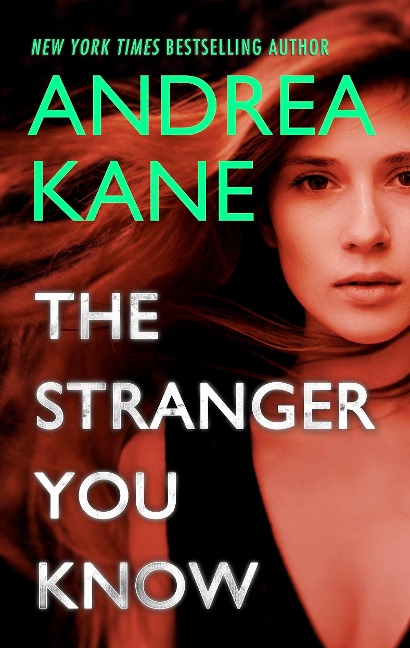 The Stranger You Know

THE STRANGER YOU KNOW

When a copycat killer is targeting college-age girls with long red hair, Forensic Instincts recall a case that put a serial offender behind bars for life. But, as more red-haired victims are added to the body count, it becomes clear that each one has been chosen because of a unique connection to Casey Woods.

Now the Forensic Instincts team must race to uncover the identity of a serial killer before his ever-tightening circle of death closes in on Casey as the ultimate target. One thing about the perpetrator is clear: he knows everything about Casey and he won't stop until she's dead.

Andrea Kane's psychological thriller THE GIRL WHO DISAPPEARED TWICE became an instant New York Times bestseller, the latest in a long string of smash hits. THE LINE BETWEEN HERE AND GONE is the next exhilarating installment in the Forensic Instincts series. With a worldwide following and novels published in over twenty languages, Kane is also the author of eight romantic thrillers and fourteen historical romances. She lives in New Jersey with her family.