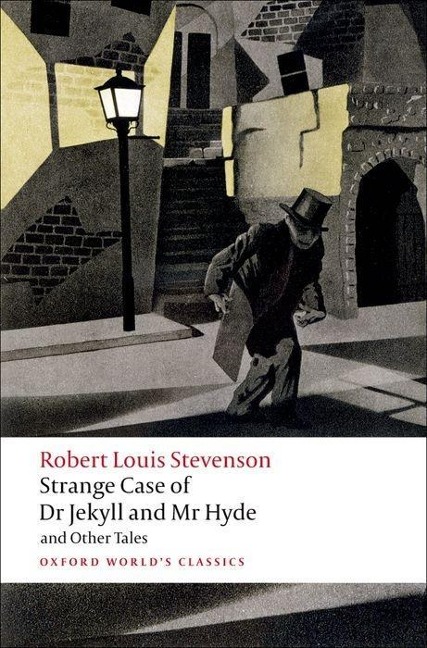 The Strange Case of Dr Jekyll and Mr Hyde, and Other Tales

Stevenson's short novel, published in 1886, became an instant classic. It was a Gothic horror originating in a feverish nightmare, that has thrilled readers ever since. Also included in this edition are a number of short stories and essays of the 1880s and extracts from writings on personality disorder that set the works in their historical context.

Kiss Me Once - Kiss The Bodyguard, Band 1

The Woman in the Window 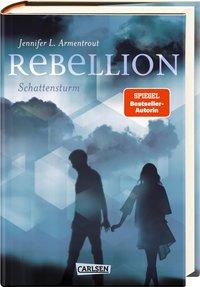 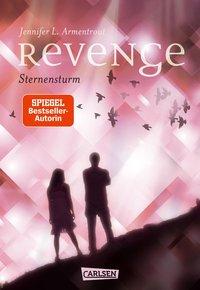 It was always you 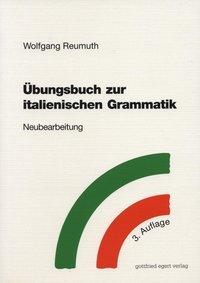 It was always love 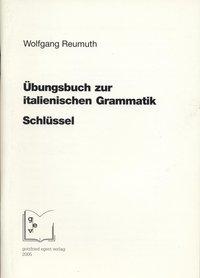 The Heart of Darkness

The Heart of Darkness