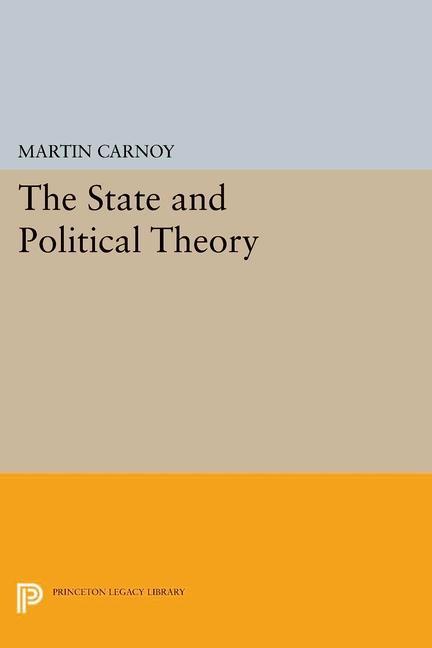 The State and Political Theory

Martin Carnoy clarifies the important contemporary debate on the social role of an increasingly complex State. He analyzes the most recent recasting of Marxist political theories in continental Europe, the Third World, and the United States; sets the new theories in a context of past thinking about the State; and argues for the existence of a major shift in Marxist views.

The Princeton Legacy Library uses the latest print-on-demand technology to again make available previously out-of-print books from the distinguished backlist of Princeton University Press. These editions preserve the original texts of these important books while presenting them in durable paperback and hardcover editions. The goal of the Princeton Legacy Library is to vastly increase access to the rich scholarly heritage found in the thousands of books published by Princeton University Press since its founding in 1905.