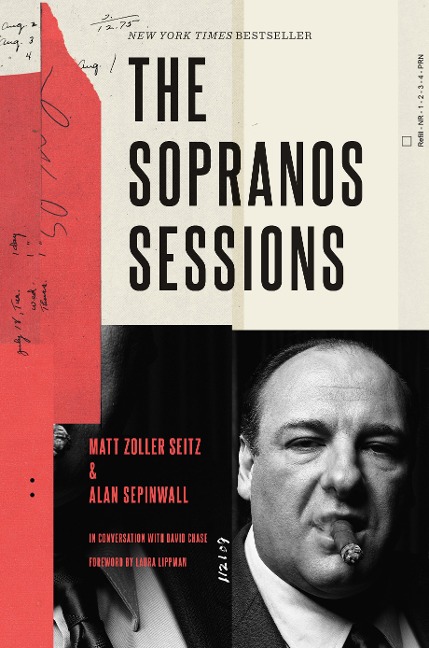 As TV critics for Tony Soprano's hometown paper, the New Jersey Star-Ledger, Alan Sepinwall and Matt Zoller Seitz were among the first to write about the series before it became a cultural phenomenon. To celebrate the 20th anniversary of the show's debut, Sepinwall and Seitz have reunited to produce The Sopranos Sessions, a collection of recaps, conversations, and critical essays covering every episode.

Matt Zoller Seitz is the television critic for New York magazine and the editor in chief of RogerEbert.com. He is the author of Mad Men Carousel and The Wes Anderson Collection. He lives in Brooklyn.

Alan Sepinwall is currently the television critic for Uproxx.com. Prior to Uproxx and HitFix, Sepinwall spent fourteen years as a columnist for the Star-Ledger of Newark, New Jersey. His thoughts on television have appeared in the New York Times, Time, and Variety. He lives in New Jersey.

Laura Lippman, a New York Times bestselling novelist, has won every major mystery-writing prize in the United States and has been named of the "essential" female crime writers of the last one hundred years. She lives in Baltimore with her husband, David Simon.