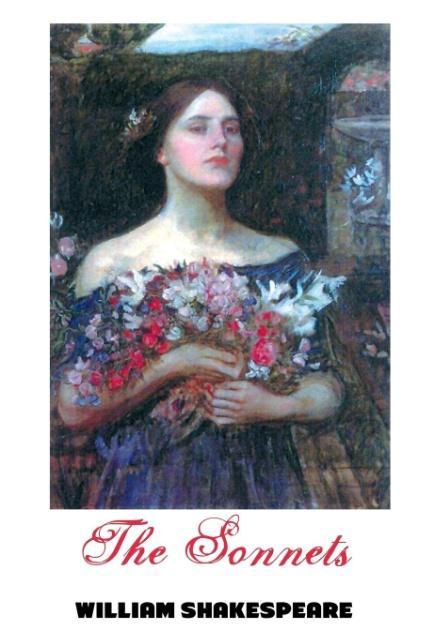 The Sonnets represent the highpoint of love poetry in English: they continue to astonish and delight with the abundance of their word play and the intensity of the erotic feelings they depict. This book prints all of Shakespeare's 154 sonnets and provides a commentary on this narrative of rivalry in love.
The Sonnets are central to William Shakespeare's art. They display Shakespeare's poetic talent at its height. The Sonnets are the great love poem sequence in British poetry, as well as being the longest single group of English Renaissance sonnets. They rival in grandeur, skill and cleverness the poetic sequence from which they ultimately derive (via Sir Thomas Wyatt): Francesco Petrarch's Rime Sparse. In Shakespeare's Sonnets, introspection and self-analysis is as rigorous as in Petrarch's Canzoniere, but Shakespeare's bitterness and sense of irony is more deeply ingrained than in Petrarch's poems.

Shakespeare's Sonnets came late in the development of the Petrarchan sonnet sequence. They are decadent, late efforts of an already (by the 1590s) old-fashioned poetic form. Yet Shakespeare manages to infuse the sonnet sequence with an extraordinary power and magic. The Sonnets, indeed, contain some of the most marvellous moments in any (English) poetry. The magnificence of the opening lines of the Sonnets, for instance, is undeniable:

Full many a glorious morning have I seen

Let me not to the marriage of true minds

Admit impediments: love is not love

Which alters when it alteration finds,

Each poem is printed on its own on the page, without footnotes and annotations.

Includes new illustrations of Shakespeare and his art, an introduction, notes on certain sonnets, and a bibliography of references.