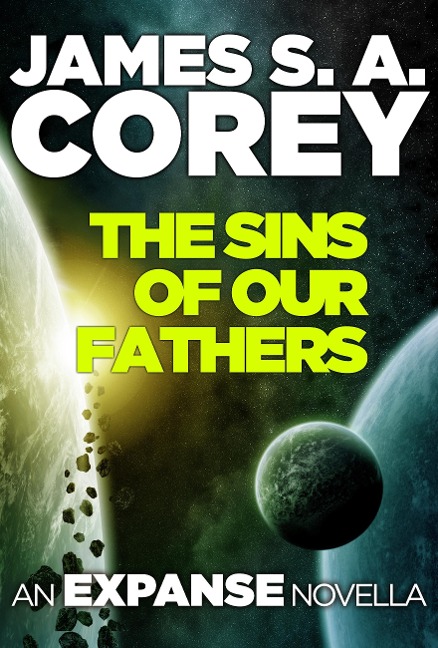 The Sins of Our Fathers

The final novella set in the universe of James S. A. Corey's NYT-bestselling Expanse series. Now a Prime Original series. This story will be available in the complete Expanse story collection, Memory's Legion.

Through one of the gates, a colony stands alone. Their supplies are low. Their defences, weak. The leadership is uncertain, and the community fragile. Huge alien beasts threaten the little they have left.

But the worst monsters are human, and the greatest dangers are the past they brought. 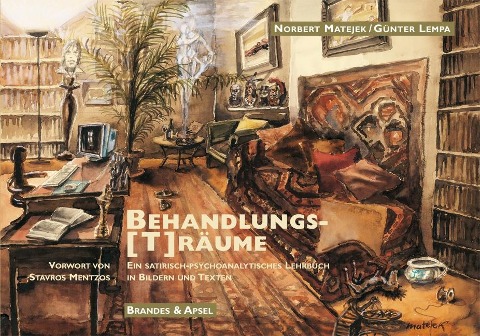 Mach doch, was ich will 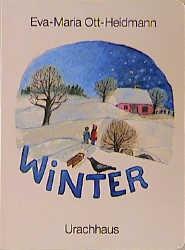