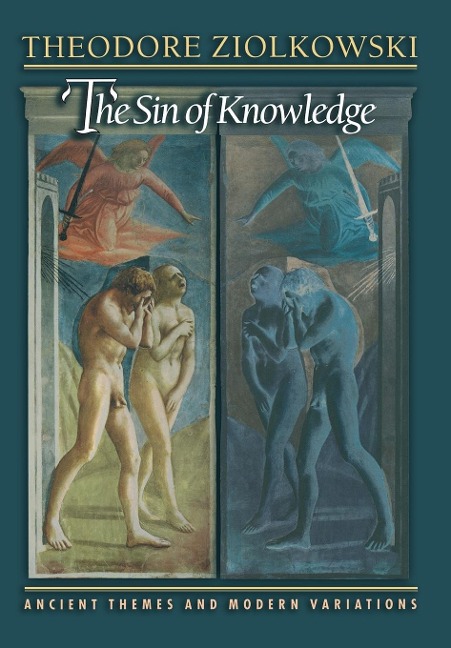 The Sin of Knowledge

Adam, Prometheus, and Faust--their stories were central to the formation of Western consciousness and continue to be timely cautionary tales in an age driven by information and technology. Here Theodore Ziolkowski explores how each myth represents a response on the part of ancient Hebrew, ancient Greek, and sixteenth-century Christian culture to the problem of knowledge, particularly humankind's powerful, perennial, and sometimes unethical desire for it. This book exposes for the first time the similarities underlying these myths as well as their origins in earlier trickster legends, and considers when and why they emerged in their respective societies. It then examines the variations through which the themes have been adapted by modern writers to express their own awareness of the sin of knowledge.

Each myth is shown to capture the anxiety of a society when faced with new knowledge that challenges traditional values. Ziolkowski's examples of recent appropriations of the myths are especially provocative. From Voltaire to the present, the Fall of Adam has provided an image for the emergence from childhood innocence into the consciousness of maturity. Prometheus, as the challenger of authority and the initiator of technological evil, yielded an ambivalent model for the socialist imagination of the German Democratic Republic. And finally, an America unsettled by its responsibility for the atomic bomb, and worrying that in its postwar prosperity it had betrayed its values, recognized in Faust the disturbing image of its soul.

List of Illustrations ix
Preface xi
PRELUDE: The Timeless Topicality of Myth 3
PART ONE: ANCIENT THEMES 7
CHAPTER ONE: Adam: The Genesis of Consciousness 9
The Biblical Fall 9
Near Eastern Sources 13
The Paradox of Knowledge in Solomon's Jerusalem 17
CHAPTER TWO: Prometheus: The Birth of Civilization 25
Hesiod's Trickster 25
Aeschylus's Culture-Hero 32
From Boeotia to Athens 39
CHAPTER THREE: Faust: The Ambivalence of Knowledge 43
The Historical Faust 43
The Growth of the Legend 49
The Chapbook Speculator 52
Marlowe's Power Seeker 60
INTERLUDE: From Myth to Modernity 69
PART TWO: MODERN VARIATIONS 73
CHAPTER FOUR: The Secularization of Adam Candide's Fall 75
The Typological Impulse 77
Romantic Tragicomic Falls 82
American Ambiguities 92
Modern Ironies 100
CHAPTER FIVE: The Proletarianization of Prometheus 111
From Myth to Marx 111
Modern Metaphors 115
Marxist Myths 121
GDR Ambiguities 127
Three Major Re-Visions 132
The Enemy of the People 141
CHAPTER SIX: The Americanization of Faust 149
Modernizations of the Myth 149
Faust and the Bomb 153
Playful Fausts of the Fifties 156
A Blue-Collar Faust 161
Professorial Faults 164
Faults of Politics and Poetry 174
Fausts for the Nineties 177
POSTLUDE: On the Uses and Abuses of Myth 183
Notes 193
Bibliography 205
Index 217 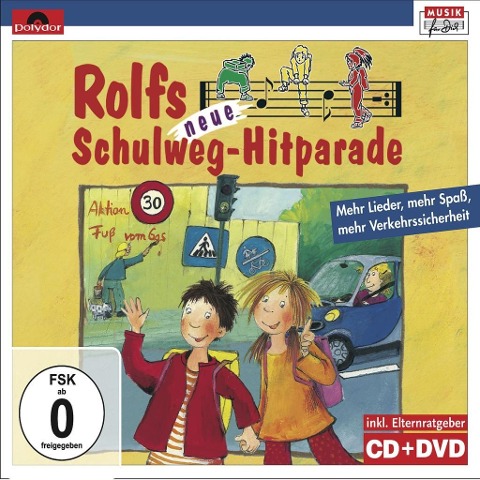 Time Out with God

The Defense of the Reformed Faith 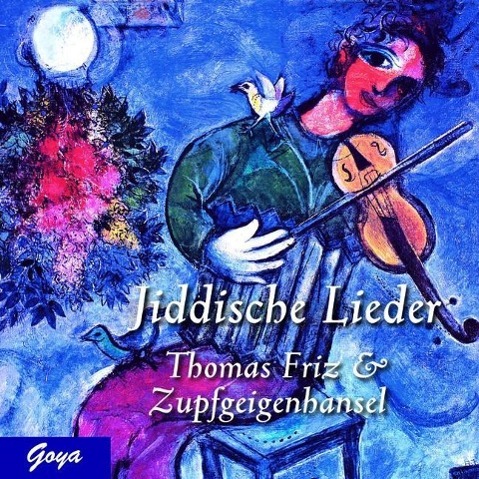 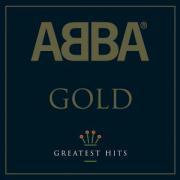 From Sabotage to Success

Swimming in a Whisper