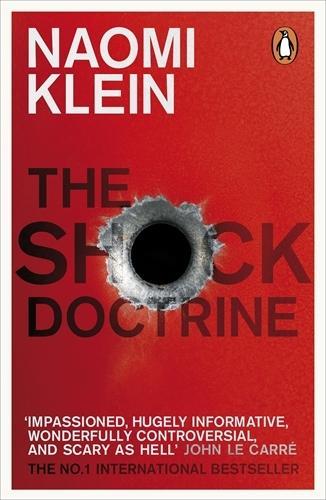 The Rise of Disaster Capitalism

Paperback edition of Klein's examination of America's 'free market' policies, and how they have come to dominate the world. She shows how deliberate use of the shock doctrine produced world-changing events, from Pinochet's coup in Chile in 1973 to the Tiananmen Square Massacre in 1989, and the collapse of the Soviet Union in 1991. Highly critical of the exploitation of disaster shocked people and countries, this will change the debate, as Klein's previous book "No Logo", which sold over 2 million copies, did. 'A brilliant, brave and terrifying book... compulsory reading' Arundhati Roy *Also appeared in April Buyer's Notes*

Naomi Klein is an award-winning journalist, syndicated columnist and author of the international bestsellers No Logo, The Shock Doctrine, This Changes Everything: Capitalism vs the Climate, and No Is Not Enough: Defeating the New Shock Politics. In 2017 she joined The Intercept as Senior Correspondent. Recent articles have also appeared in the Guardian, The Nation, The New York Times, the New Yorker and Le Monde. In November 2016 she was awarded the Sydney Peace Prize in Australia. 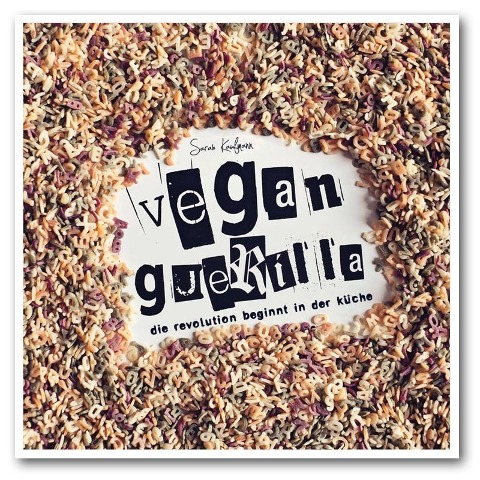