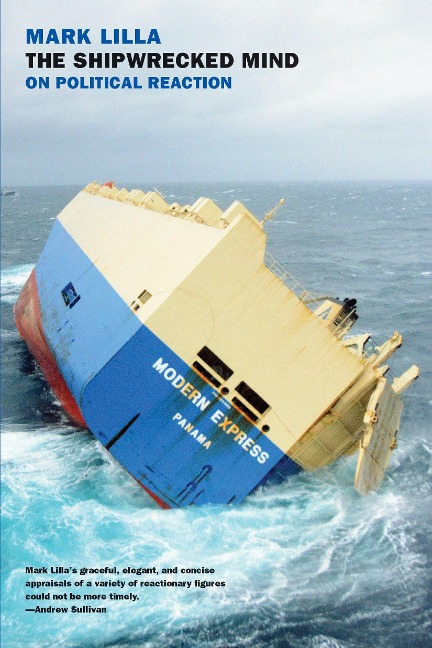 We don't understand the reactionary mind. As a result, argues Mark Lilla in this timely book, the ideas and passions that shape today's political dramas are unintelligible to us.

The reactionary is anything but a conservative. He is as radical and modern a figure as the revolutionary, someone shipwrecked in the rapidly changing present, and suffering from nostalgia for an idealized past and an apocalyptic fear that history is rushing toward catastrophe. And like the revolutionary his political engagements are motivated by highly developed ideas.

Lilla begins with three twentieth-century philosophers-Franz Rosenzweig, Eric Voegelin, and Leo Strauss-who attributed the problems of modern society to a break in the history of ideas and promoted a return to earlier modes of thought. He then examines the enduring power of grand historical narratives of betrayal to shape political outlooks since the French Revolution, and shows how these narratives are employed in the writings of Europe's right-wing cultural pessimists and Maoist neocommunists, American theoconservatives fantasizing about the harmony of medieval Catholic society and radical Islamists seeking to restore a vanished Muslim caliphate.

The revolutionary spirit that inspired political movements across the world for two centuries may have died out. But the spirit of reaction that rose to meet it has survived and is proving just as formidable a historical force. We live in an age when the tragicomic nostalgia of Don Quixote for a lost golden age has been transformed into a potent and sometimes deadly weapon. Mark Lilla helps us to understand why.

Mark Lilla is Professor of Humanities at Columbia. With New York Review Books he has published The Shipwrecked Mind: On Political Reaction (2016), The Reckless Mind: Intellectuals in Politics (2nd. ed., 2016), and, with Robert Silvers and Ronald Dworkin, The Legacy of Isaiah Berlin (2001).  His other books include G.B. Vico: The Making of an Anti-Modern (1994), The Stillborn God: Religion, Politics, and the Modern West (2007), and, most recently, The Once and Future Liberal: On Political Reaction (2017).  He was the 2015 Overseas Press Club of America winner of the Best Commentary on international News in Any Medium for his New York Review series "On France."  Visit marklilla.com.

the things i am thinking while smiling politely

Sex in the Sea 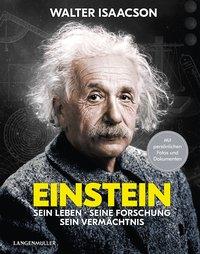 When I Dare to Be Powerful

Cookin' Up A Storm