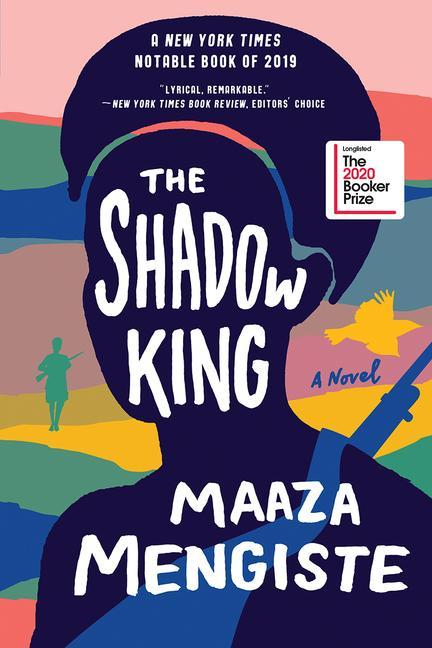 Set during Mussolini's 1935 invasion of Ethiopia, The Shadow King takes us back to the first real conflict of World War II, casting light on the women soldiers who were left out of the historical record. At its heart is orphaned maid Hirut, who finds herself tumbling into a new world of thefts and violations, of betrayals and overwhelming rage. What follows is a heartrending and unputdownable exploration of what it means to be a woman at war.

Born in Addis Ababa, Ethiopia, Maaza Mengiste received a 2020 Award in Literature from the American Academy of Arts and Letters. Also a Fulbright Scholar and a professor at Queens College, she is the author of The Shadow King and Beneath the Lion's Gaze, and a 2018 recipient of a National Endowment for the Arts fellowship. She lives in New York City.