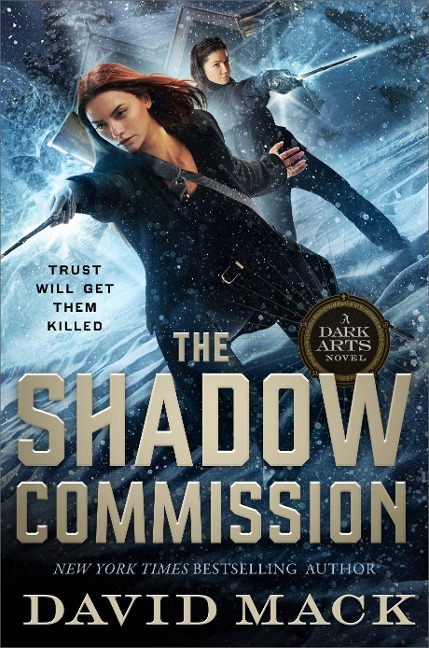 The wizards of the Cold War must uncover a secret cabal responsible for the Kennedy assassination in The Shadow Commission, New York Times bestselling author David Mack's globe-spanning historical fantasy sequel to The Iron Codex.

November 1963. Cade and Anja have lived in hiding for a decade, training new mages. Then the assassination of President Kennedy trigger a series of murders whose victims are all magicians-with Cade, Anja, and their allies as its prime targets. Their only hope of survival: learning how to fight back against the sinister cabal known as the Shadow Commission.

Wyatt in Wichita: A Historical Novel

The Hitchhiker's Guide to the Galaxy: The Illus...