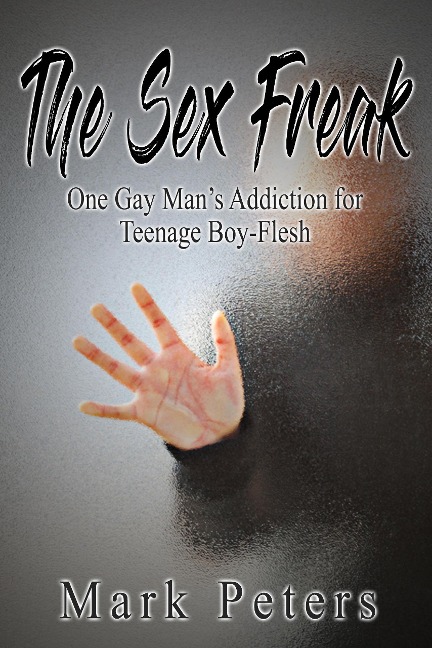 The Sex Freak: One Gay Man's Addiction for Teenage Boy-Flesh

A raw and explicit account of five different incidents based on the confessions of a seemingly respectable middle aged Doctor who hides a secret perverted passion for spying and peeping on young teenage boys.

Initially he is happy enough just to follow and watch them until one day, when he loses all self control, takes his perversion to another level, and actually confronts them, smooth talking them into joining him in his sleaze-filled world. This is hardcore gay erotica that will definitely arouse and satisfy all those who are searching for something more than the usual 'guy beds guy' garbage. Weird, freaky and addictive.