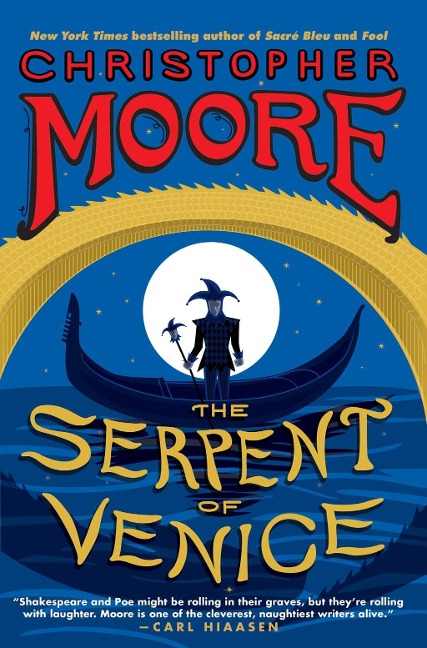 The Serpent of Venice

Venice, a long time ago. Three prominent Venetians await their most loathsome and foul dinner guest, the erstwhile envoy from the Queen of Britain: the rascal-Fool Pocket.

This trio of cunning plotters—the merchant, Antonio; the senator, Montressor Brabantio; and the naval officer, Iago—have lured Pocket to a dark dungeon, promising an evening of sprits and debauchery with a rare Amontillado sherry and Brabantio's beautiful daughter, Portia.

But their invitation is, of course, bogus. The wine is drugged. The girl isn't even in the city limits. Desperate to rid themselves once and for all of the man who has consistently foiled their grand quest for power and wealth, they have lured him to his death. (How can such a small man, be such a huge obstacle?). But this Fool is no fool . . . and he's got more than a few tricks (and hand gestures) up his sleeve.

Christopher Moore is the author of the novels Secondhand Souls, Sacré Bleu, A Dirty Job, and Lamb. He lives in San Francisco, California. 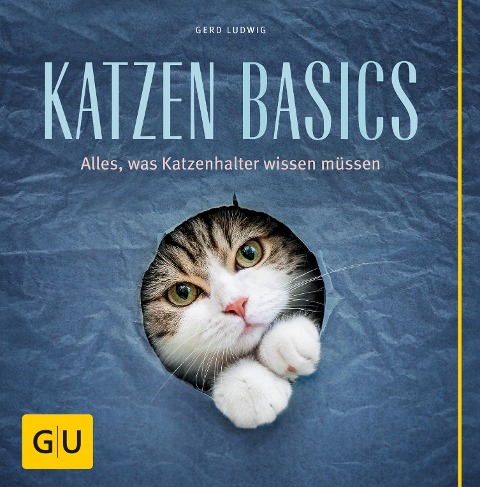 Was die Seele essen will