Winner of the Man Booker Prize for Fiction in 2011 - a brilliant short novel from a writer at the very height of his powers. Tony Webster and his clique first met Adrian Finn at school. Sex-hungry and book-hungry, they would navigate the girl-less sixth form together, trading in affectations, in-jokes, rumour and wit. Now Tony is in middle age. He's had a career and a single marriage, a calm divorce. He's certainly never tried to hurt anybody. Memory, though, is imperfect. It can always throw up surprises, as a lawyer's letter is about to prove.

Julian Barnes is the author of thirteen novels, including The Sense of an Ending, which won the 2011 Man Booker Prize for Fiction, and Sunday Times bestsellers The Noise of Time and The Only Story. He has also written three books of short stories, four collections of essays and three books of non-fiction, including the Sunday Times number one bestseller Levels of Life and The Man in the Red Coat, which was shortlisted for the 2019 Duff Cooper Prize. In 2017 he was awarded the Légion d'honneur. 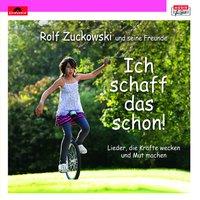 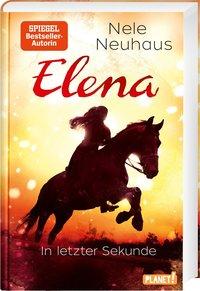 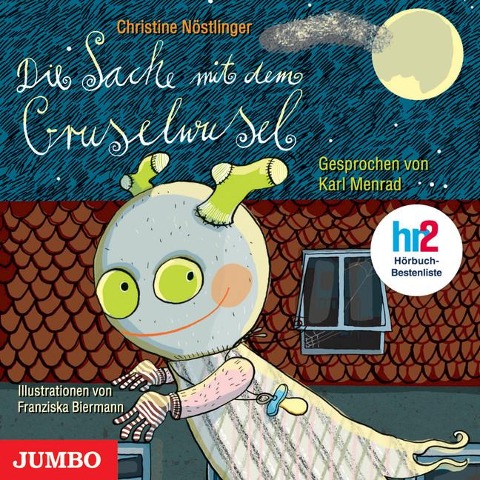 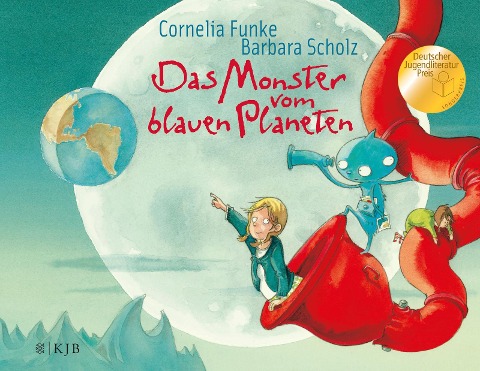 My Sister, the Serial Killer

Our Man in Havana

"The Sense of an Ending" von Julian Barnes: Ans...

How to Do Nothing

How to Do Nothing: Resisting the Attention Economy