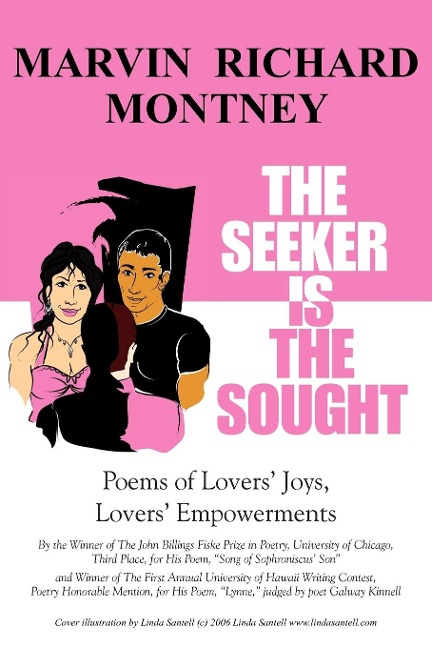 The Seeker Is the Sought

Ready to step into your adventure of initiation? By including the two poems "Song of Sophroniscus' Son" and "Lynne" within his collection among others of comparable power, this poet entices readers into a world where they can freshly experience lyrical initiations into certain mysteries, certain "realms not yet named/not shown/calculated endeavor" and certain "joys and empowerments" that only lovers share.

Moving first through a cluster of poems in Part I entitled "The Seeker," then through another in a second Part, "The Sought," readers come to uncover an articulated inwardness during their passage through the third and final cluster in Part III, "The Found," that will leave them transformed.