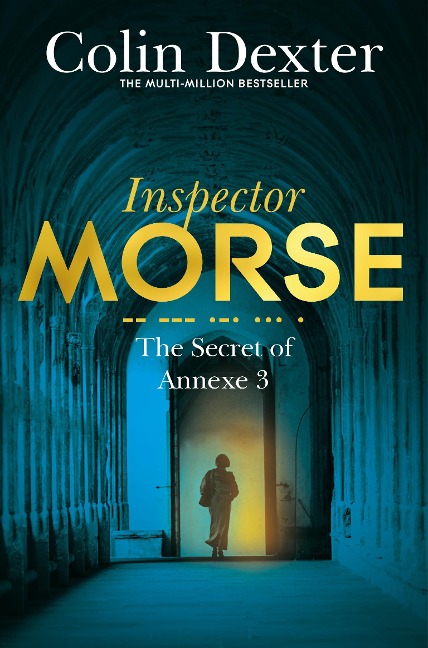 The Secret of Annexe 3

The Secret of Annexe 3 is the seventh novel in Colin Dexter's Oxford-set detective series.

Morse sought to hide his disappointment. So many people in the Haworth Hotel that fateful evening had been wearing some sort of disguise - a change of dress, a change of make-up, a change of partner, a change of attitude, a change of life almost; and the man who had died had been the most consummate artist of them all . . .

Chief Inspector Morse seldom allowed himself to be caught up in New Year celebrations. So the murder inquiry in the festive hotel had a certain appeal.

It was a crime worthy of the season.

The corpse was still in fancy dress. And hardly a single guest at the Haworth had registered under a genuine name . . .

The Secret of Annexe 3 is followed by the eighth Inspector Morse book, The Wench is Dead.