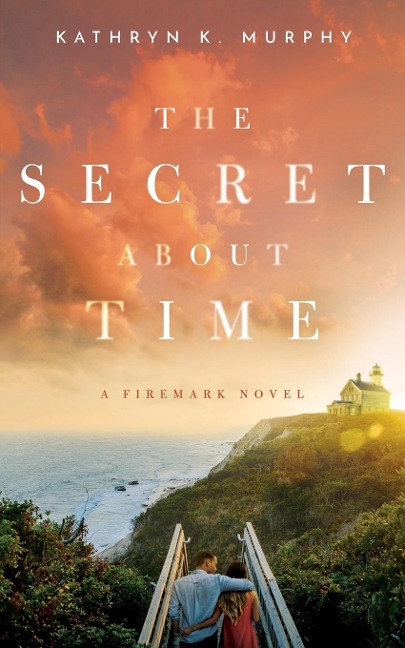 The Secret About Time

All you ever wanted was more time.
Austin Brooks is almost one hundred-years-old, but he, like all of the residents of Brightrock Island, doesn't age normally. The tight-knit community off the coast of Massachusetts has a closely-guarded secret-they've discovered the fountain of youth. In an effort to escape his painful memories of World War II, Austin has settled into his job at Brightrock's only school as the funny guy, Mr. Fix It, on track to becoming a principal. Then new teacher Caitlyn Landry arrives from the mainland, throwing all life on Brightrock-especially Austin's-into chaos.
After suffering several major losses, Caitlyn is looking for a fresh start. Brightrock doesn't take kindly to outsiders, but Caitlyn was a necessary hire, and when Austin is tasked with mentoring her, he discovers keeping his lips sealed is easier said than done. With her own regrets and mistakes haunting her, Caitlyn is hardly looking for love, but the more time she spends with Austin, the harder it is for either of them to keep their distance. But what no one on Brightrock knows is that someone is on to their secret, someone who poses a threat to everyone on the island, leaving Austin to decide between his loyalty to Brightrock and his desire to fight for the woman he can't live without.