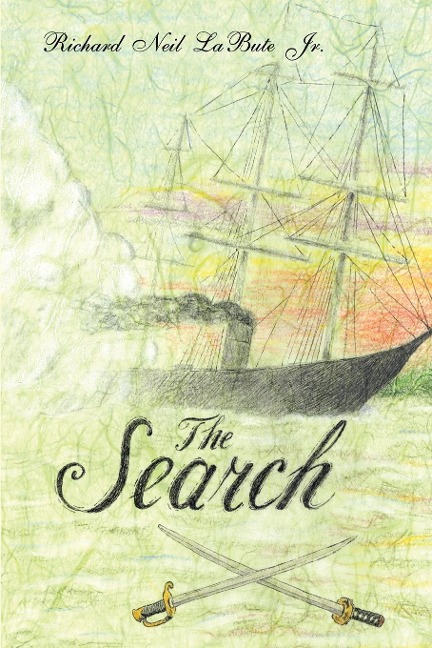 The Search is a historical novel that explores the experiences of the officers and crew of the United States warship Wyoming during the American Civil War. On a mission to find the Confederate ship Alabama, the men of the Wyoming are, by coincidence, drawn into the conflicts arising in the dangerous, exotic, and rapidly changing world of pre-revolutionary Japan.

Narrated with lively, engaging detail, The Search offers a glimpse of clashing cultures and evolving worldviews, utilizing historic events and personalities to create a tale of intrigue and adventure.

Richard Neil LaBute Jr. was born in Michigan and raised in Washington state in the foothills of the Rocky Mountains. His writing reflects his lifelong interest in history and linguistics as well as seven years of service in the United States Marine Corps. Since 2000, he has been engaged in animal husbandry and organic/sustainable farming in central Minnesota in addition to flying corporate aircraft and air ambulance part-time. Having travelled, worked, or lived in over one hundred countries, including ten years spent in Japan, Mr. LaBute currently resides with his wife of thirty years, Yoko, on a small farm near their two daughters and two grandchildren.