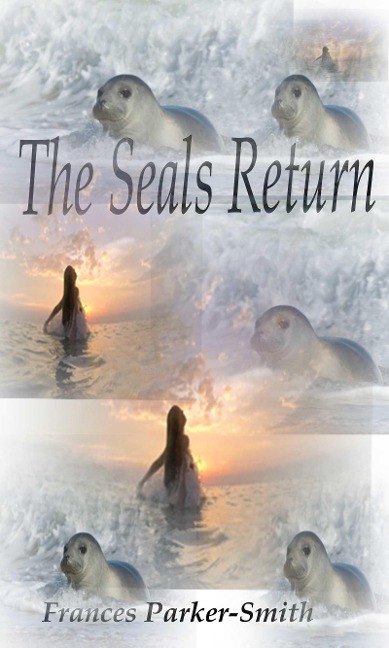 Mystery and myths surround the Bay for once there was a forbidden love that broke a heart.
The seals rejoiced in their love and when she died they left. To wait for her return.

A young Charles Langley was grieving the death of his parents. He was alone until he met Jane Lewis. She comforted him and their friendship blossomed into love. But this fledgling love was thwarted.
Apart they both made poor life choices. Charles appeared to have a charmed existence. But appearances can be deceptive.
The circumstances of Jane's divorce became tabloid fodder.

When an unhappy circumstance brought them together a smouldering love ignited. But unbeknown to them jealousy and a deep-seated hatred were waiting to destroy them.
Would their love survive and fulfil their destiny.

'I've come to writing in my twilight years. Having had careers in industry and academia.'

The Seals Return is my first novel.

As the years progress and life's commitments draw to a close. We have time to indulge in our dreams.
The Seals Return is such a dream.
The novel is a product of my imagination.

Like many I sit and let life go by and people watcher. I find solace in open spaces whether its a beach or hills.