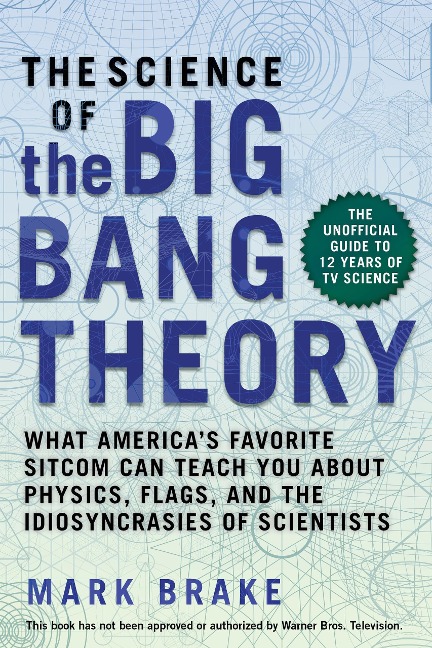 The Science of The Big Bang Theory

What America's Favorite Sitcom Can Teach You about Physics, Flags, and the Idiosyncrasies of Scientists

The geeks will inherit the earth.With well over two hundred episodes and a dozen seasons, The Big Bang Theory is one of America's favorite television series, bringing a new class of character to mainstream television: the science nerd.In spite of its evident popularity and influence in shaping public attitudes to science and scientists, there are relatively few books that explore the show's culture and social dimension. The Science of The Big Bang Theory looks behind the comedy scenes and scripts of this long-running and successful TV show to explore topics such as:The Bachelor Party Corrosion and ArchimedesThe Valentino Submergence: Fun with FlagsThe Dumpling Decoupling: Sheldon and Doctor WhoThe Mystery Date Observation: The Unlikely Dating Habits of EggheadsAnd More!This book is a light-hearted science companion to TV's The Big Bang Theory, providing you with just the kind of dissection of the science and culture you'd need to understand "math, science, history, unraveling the mysteries, that all started with the big bang! Hey!"