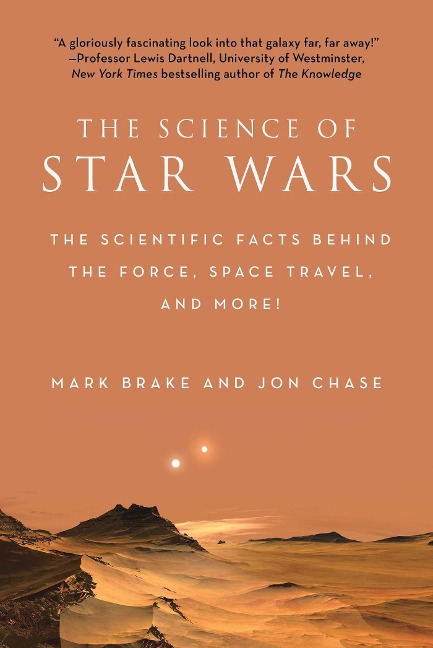 The Science of Star Wars

The Scientific Facts Behind the Force, Space Travel, and More!

Discover the science behind the most popular sci-fi franchise of all time!

Capturing the imagination and hearts of crowds worldwide, Star Wars is a fantastic feat of science fiction and fantasy. The Science of Star Wars addresses 50 topics that span the movies' universe such as battle technology, alien life, space travel, etc. You'll find fascinating explorations of the physics of Star Wars, its plausibility, and more. The perfect Star Wars gift for fans of the saga, this book addresses many unanswered, burning questions, including:

Before the Devil Breaks You

Can I tell you about OCD?