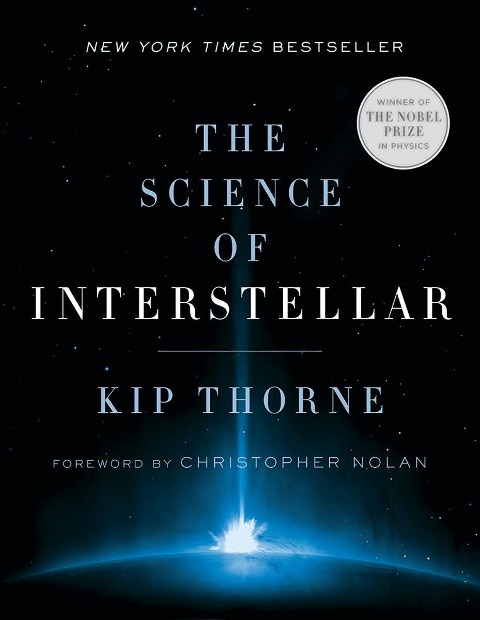 The Science of Interstellar

Interstellar, from acclaimed filmmaker Christopher Nolan, takes us on a fantastic voyage far beyond our solar system. Yet in The Science of Interstellar, Kip Thorne, the Nobel prize-winning physicist who assisted Nolan on the scientific aspects of Interstellar, shows us that the movie's jaw-dropping events and stunning, never-before-attempted visuals are grounded in real science. Thorne shares his experiences working as the science adviser on the film and then moves on to the science itself. In chapters on wormholes, black holes, interstellar travel, and much more, Thorne's scientific insights-many of them triggered during the actual scripting and shooting of Interstellar-describe the physical laws that govern our universe and the truly astounding phenomena that those laws make possible.

Interstellar and all related characters and elements are trademarks of and © Warner Bros. Entertainment Inc. (s14).

Kip Thorne, a Nobel Prize-winning physicist and the Feynman Professor of Theoretical Physics Emeritus at Caltech, is the author of the bestselling books Black Holes and Time Warps and The Science of Interstellar. Thorne was an executive producer for the 2014 film Interstellar. For "bridging the worlds of science and the humanities," Thorne received Rockefeller University's Lewis Thomas Prize for Writing about Science. He lives in Pasadena, California. 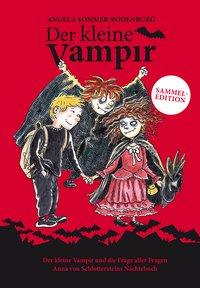 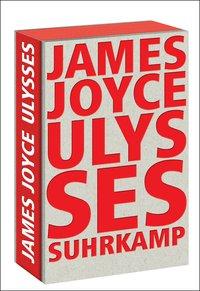 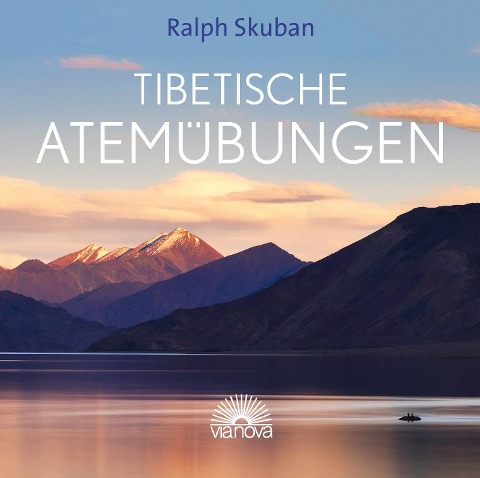 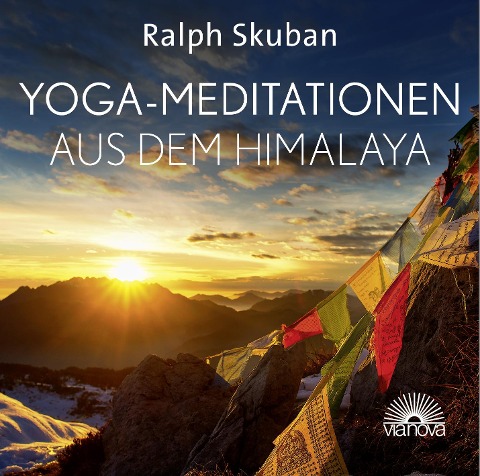 From Bacteria to Bach and Back

A Game of Thrones: The Illustrated Edition